Yoga For Concentration And Mental Focus

The amount of mental effort we can devote to a task right now is what is meant by the word “concentration.” One secret to productivity and moving up in life is to maintain high levels of concentration. But a lot of us struggle with attention issues. Why? There are a variety of potential causes, and with the digital age, the distractions have just increased. I have found yoga for concentration and mental focus as an effective technique; and in this blog I’ll share my experience and tips on how to sharpen your attention and increase your productivity through this exercise.

But first, let’s look at the causes.

What Leads to Lack of Concentration and Attention?

Poor nutrition, inappropriate supplementation, insufficient exercise, a bad night’s sleep, or even prolonged sleep deprivation, can all contribute to a lack of attention. Your capacity to focus may also be affected by anxiety and poor mental health. When you struggle to focus, you may become frustrated and irritable, which will definitely increase your focus and concentration issues. A self-fulfilling prophecy might occur.

There are several potential reasons people have trouble focusing and paying attention. Let’s look at the typical reasons why people struggle with concentration.

A Look At How Poor Concentration Affects Our Life

Depending on the degree of lack of attention, it might have different consequences on the general health and lifestyle from person to person. These impacts range from bodily afflictions, like lack of sleep, to issues at work or school.

Now, let’s look at one effective yogic practice to improve your concentration. I am doing this for more than a year now, and have seen significant improvement.

The goal of this practice is to maintain complete concentration on one entity while avoiding outside distractions. In trataka, the primary practise is gazing. Whatever object you choose to use for this, keep your attention fixed on it and don’t budge.

Ancient yogis used candlelight as part of a technique known as Trataka because they understood its healing properties. Trataka literally means “focusing the eyes on one thing”. It is a type of dharana, or focus, and is also regarded as a purifying technique. Trataka can be practised on any object, but candle flames are popular because of their symbolism and beauty and the fact that they leave a distinct afterimage on the retina.

Because Trataka is performed with both eyes open and then closed, this after-image is quite beneficial. Trataka teaches us to concentrate on the thing and to keep that image in our minds even when we close our eyes. It is simpler to develop attention when using a candle, since the intense light from the flame creates an after-image that is clearer and lasts longer.

Actually, Trataka develops at least three of the eight “limbs” of traditional yoga: pratyahara (withdrawal of the senses) by removing all outside distractions, dharana (concentration) by concentrating intensely on that single place, and dhyana (meditation) by stilling the mind.

Deeper stages of meditation are achievable as the technique is honed and one becomes engaged in the experience of the candle flame itself. Of course, you don’t have to be a yogi to take advantage of and feel Trataka’s advantages. A hallowed atmosphere is created, the mind is calmed, and the spirit is lifted as one meditates on a candle.

Trataka is said to have physical advantages as well. Trataka “eradicates all eye ailments, exhaustion, and sloth, and seals the gateway to developing these issues,” according to the Hatha Yoga Pradipika, one of the most revered scriptures on practise and philosophy.

Do you want to practice it? This is how:

Don’t worry if you struggle with it. Starting off, it can be challenging to keep the gaze, and for certain people, it might be even more challenging to maintain the mental image. You’ll eventually learn it with practise. To appreciate your experience, be kind to yourself, don’t concentrate too hard, and let go of your expectations.

The Health Advantages of Trataka

In addition, to developing concentration and focus, Trataka has other benefits too.

Similar to Trataka, there is another practice, which has links to Zaren meditation, and is called as wall gazing. There is a history behind wall gazing and its origination.

It is well known that the iconoclastic Buddhist monk Bodhidharma, who descended from a royal lineage in Southern India, showed an early and profound comprehension of the dharma. He was inspired to go to China in order to spread the “True Dharma Eye” by his instructor, the twenty-seventh ancestor, Prajnatara. Around 520 CE, he landed in China. He stood out from other Indian monks because, unlike other pilgrims to China, he did not carry any fresh Buddhist texts. Bodhidharma didn’t translate religious materials, nor did he deliver sermons or impart teachings on the sutras. He was not a missionary in the traditional sense of the word and did not proselytise.

According to legend, Bodhidharma just spent nine years at the Shaolin Temple sitting in zazen with his back to the wall. As a result, he earned the moniker “wall gazing monk”. People, with the exception of his few disciples, even struggled to grasp the actual significance of his profession. But what he was doing, is greatly beneficial to develop concentration and even achieve higher states of meditation.

Although I practiced wall gazing too on a couple of occasions, regularly I follow pebble gazing. Pebble gazing is a slight variation of wall gazing. In this, I sit in the yoga posture and keep a pebble on my palm of my right hand. I then gaze on it for a few minutes. Similar to trataka practice, I have experienced tears roll off the eyes. The only difference between pebble gazing and trataka is that, in pebble gazing, the eyes are not closed to focus on the afterimage.

Recognizing the effects that being distracted is having on your life is one of the first stages. It’s time to give your time more worth if you are having trouble achieving your goals and discover that irrelevant details easily distracted you.

Your ability to do more and concentrate on the aspects of life that actually offer you success, joy, and happiness will increase as your mental focus increases.

Hello, I am Kunal Om and welcome to my website.

After having practiced Yoga, Breathing Exercises, Meditation, Mindfulness, Self-Transformation & Wellness, I started this blogging website to share my experiences and tips with others.

Hope you find the articles to be useful in your journey called ‘Life’. 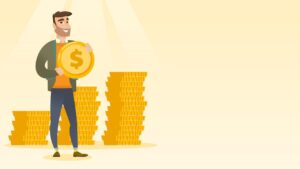 101 Money Affirmations To Attract Wealth And For Financial Abundance 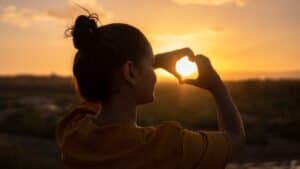 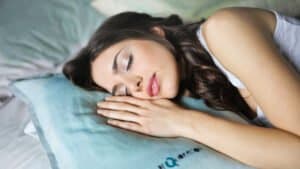 70 Positive Sleep Affirmations For You To Relax At Night 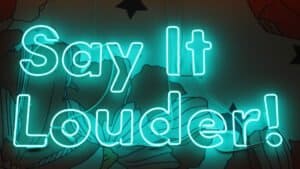 71 Confidence Affirmations To Boost Your Self Esteem

The Universe Conspires To Help You 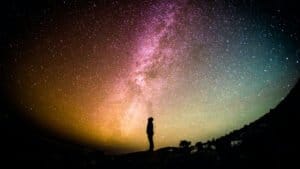 My experiences about various types of meditations, tips to get started, how to overcome obstacles & how to practice mindfulness

Yoga has been a vital part of my routine, and has helped me become more energetic, healthy and gain flexibility 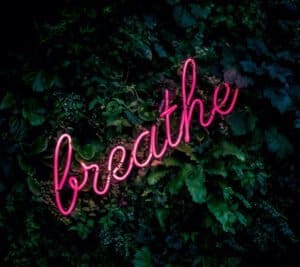 Pranayama (Breathing exercises) have been a vital part of my routine, and have helped me become more energetic and healthy

Self-Transformation is an exciting journey. I share my experiences and tips on how I overcame some of my restricting tendencies 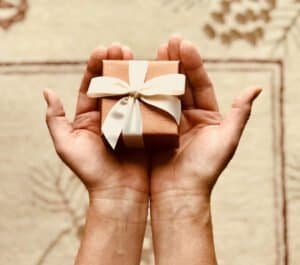 Here I share my experiences of becoming more kind, loving and generous and how I improved my interactions with others 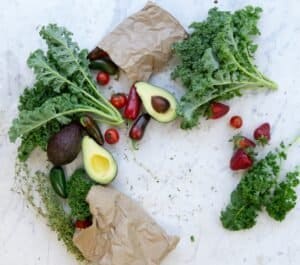 For me, physical wellness means exercises and change in dietary habits. I share some tips and knowledge on the same 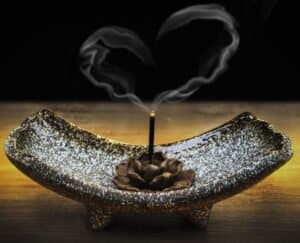 Spirituality is knowing that there is more to being just human, and one’s way of connecting to that higher Self